Conjuring up to three walkamas with a Wand

An attempt to imagine what would happen if Nick Reinhard of Tera Melos would smash Instruo Lubdah and Make Noise Morphagene into mtl.asm Count to 5 enclosure to show off his microsound skills to the Knobs of the same YouTube channel. Many things will get destroyed in the process, but some more will stay and prosper.

If some tape emulating skwemorphs attempt to recreate a vintage studio feel with saturation, real-time editing and an image of a big and expensive reel, Triwalkma was imagined as an homage to portable cassette players that are used at The moment as stand alone voices and texture generators, providing tactile feel to the short recordings that are looped on a cut out tape.

Triwalkma is a broken trio of stereo “walkmas” that continuously record signal and you can only control the destination of recordings but not the mix of the them by the WAND. 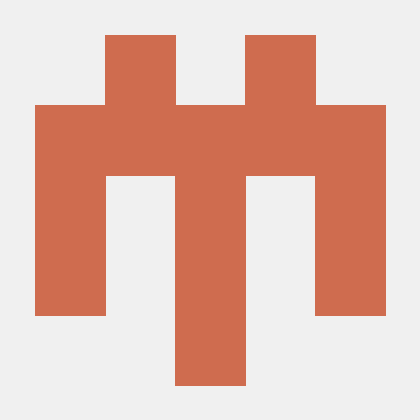 DSP explorations for eurorack and so on. onoma2 has 15 repositories available. Follow their code on GitHub.

Cool, do you have a demo somewhere? Sound?

The best I can show atm 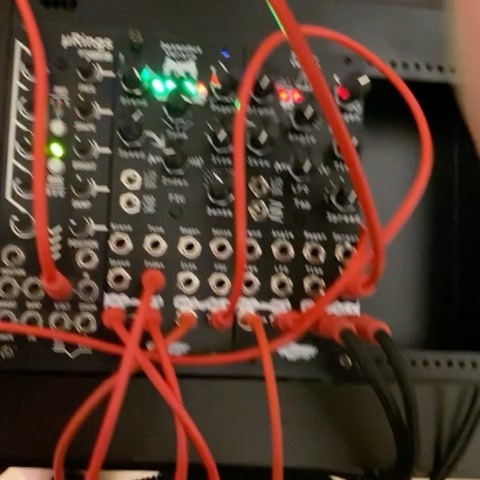 Sounds really cool, thanks for sharing!

Having a Patch seems awesome.