It’s very cool that I can get something going in the first couple of hours of using the Field. I modified the KeyboardTest to make a simple drone with 8 sine oscillators. 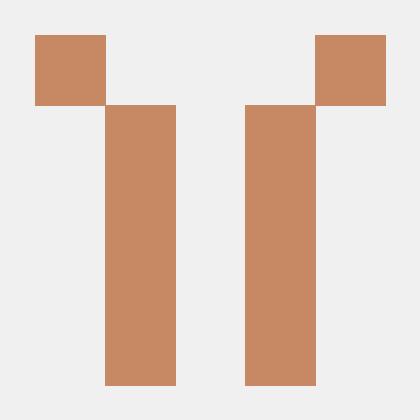 Contribute to Spstolar/daisy-projects development by creating an account on GitHub.

I know very little C++, so I am open to comments!

Ok, you’ve asked for comments yourself, so you’re getting them and don’t expect mercy

Thanks for the feedback!

You’re not writing this in python

Guilty as charged; I’m having so much fun with semicolons.

I made the changes to that scale array. Also, from researching your first comment learned that struct is like a flipped class, where everything is assumed to be public rather than private. I then made the things that were clearly meant to be private (variables ending with _) private which is hopefully what you were pointing to.